The biggest and most successful team in Germany by some way, Bayern Munich are going for their eighth title in a row. They dominate financially and often scoop up the best talent from rival teams. Put it this way, you either support them or you don’t – they are nobody’s ‘second team’.

If they were an English team: Manchester United in the Sir Alex Ferguson era (because they win nearly everything)

Why should you support Bayern? Glory hunting

Why shouldn’t you support Bayern? Come on, don’t just pick the best team

Borussia Dortmund are an appealing choice. They have some of the most vocal and exuberant fans anywhere in the world (not that they’ll be at the games) as well as a team full of exciting young talented players like Jadon Sancho and Erling Braut Haaland. But beware – they are far too good to be a hipster’s choice.

If they were an English team: Liverpool (Jurgen Klopp, You’ll Never Walk Alone)

Why should you support Dortmund?  they are excellent to watch, Sancho

Why shouldn’t you support Dortmund?  – this is not an original choice

Hmm. RB Leipzig were only formed 11 years ago by Red Bull and have stormed their way up through the leagues. But they have built an excellent team without a huge budget (by elite standards) and have two British players – Ethan Ampadu and Ademola Lookman.

If they were an English team: MK Dons

Why should you support Leipzig? You love Red Bull, they have two British players, they are easy on the eye

Why shouldn’t you support Leipzig? Everything else about them 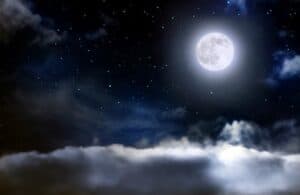 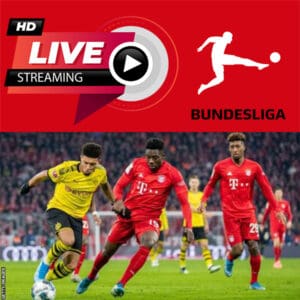 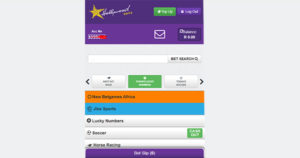 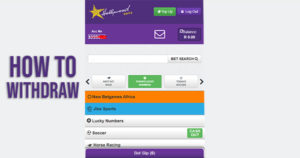 How to Withdraw money from Hollywoodbets 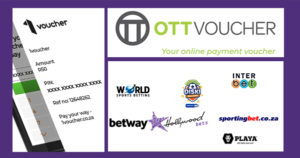 Where can I buy Betting Vouchers

Gamble with your head not your heart

No persons under the age of 18 years are permitted to gamble. Winners know when to stop. National Responsible Gambling Programme: 0800 006 008. Warning: Gambling involves risk: